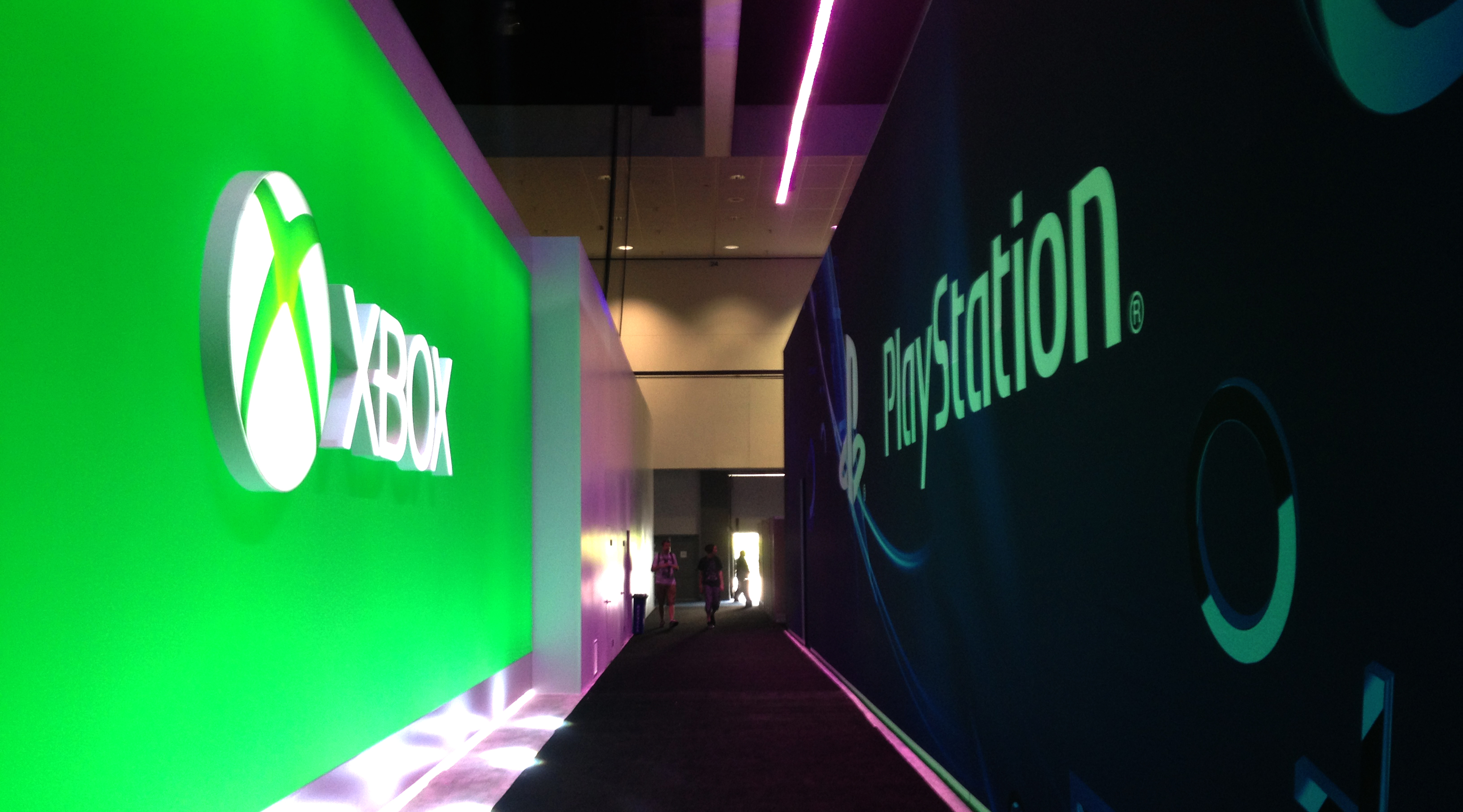 On a recent court case against the German Baden-Würtenberg consumer rights organization, Microsoft said it would no longer force upgrade files on its users again. Force upgrading Windows 7 and 8.1 users to upgrade to the latest Windows 10 last year. The consumer rights group said that “it was wrong that Microsoft Windows 10 added lots of files to a user’s computer even without permission after the upgrade.” “Microsoft will not download install files for new operating systems to a user system’s hard disk without a user’s consent,” says the Baden-Würtenberg press release.

Age Of Empires IV is in development for the PC officially announced by Microsoft Studios. But there isn’t an official release date for this game yet.The announcement was made at Gamescom 2017, in Germany, introducing Age of Empires IV with a cinematic trailer.

A Cross-Play with Sony’s PlayStation 4?

Aaron Greenberg, Microsoft marketing manager said that Microsoft is in talks with Sony about cross platform support between the Xbox One and PlayStation 4. But Sony said, “it’s something we have to think about very carefully as children might expose to external influences we have no ability to manage or look after“. Microsoft countered that argument by saying it also offers parental controls on Xbox Live along with other safety measures.