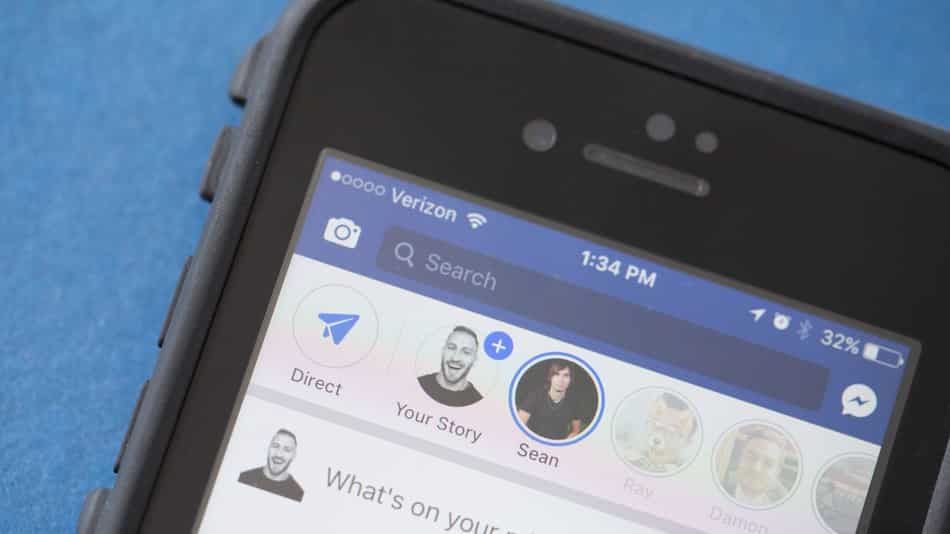 Who’s using Facebook stories? Yeah, I know no one! Or just a few. But Facebook just recently found a new approach to giving its Stories feature a better audience. Instagram stories can now be shared also on Facebook soon.

Facebook is really desperate in improving its Stories feature as it may seem Instagram and Snapchat are winning this battle. I mean, it clearly shows that users don’t really want that feature on each of every app they use. Take Twitter, for instance, it doesn’t have that feature but still, it’s a great social media platform.