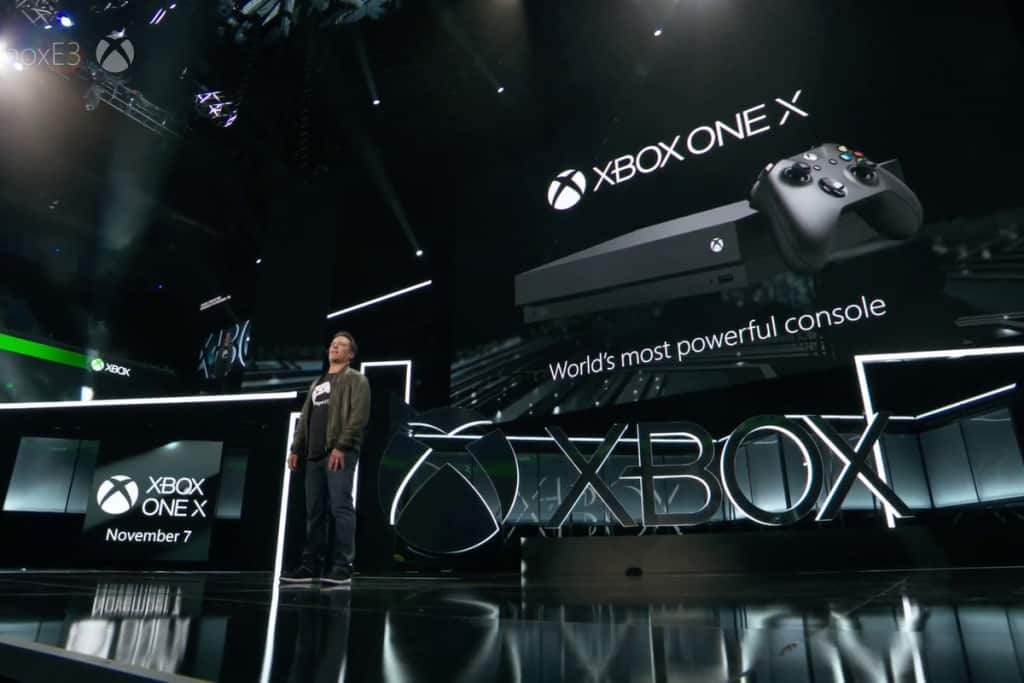 Microsoft has been working on the new Xbox for 12 months, and has finally revealed details. Its not just the smallest yet, but the most powerful in the world, according to the company. The console has 4 and a half times the power of the original Xbox. It is capable of displaying video games in 4K resolution, at 60 frames per second. It contains a 16 nanometre chip, with 17 billion transistors, a 1 TB hard drive, custom built vapour chamber cooling system and premium Dolby Atmos sound. All of the xbox 360 games and existing hardware will work on the new console. Because the Xbox One X is so powerful, it is capable of running a VR headseat. The Xbox one X will cost $649.