iPhone 8 leaks and rumors, what to expect

10 years since the first iPhone release, the 10th anniversary of the iPhone is marked this 2017. Several months from now, the iPhone 8 is expected to launch. We know that Apple is very serious keeping secrets to the public as iPhone 8 will be an ambitious project. But we’re not going to sit here and wait, We know you’re all excited on the features and how will it look. That’s why we’ve collected online rumors and leaks you should know and what you can expect to the new iPhone. 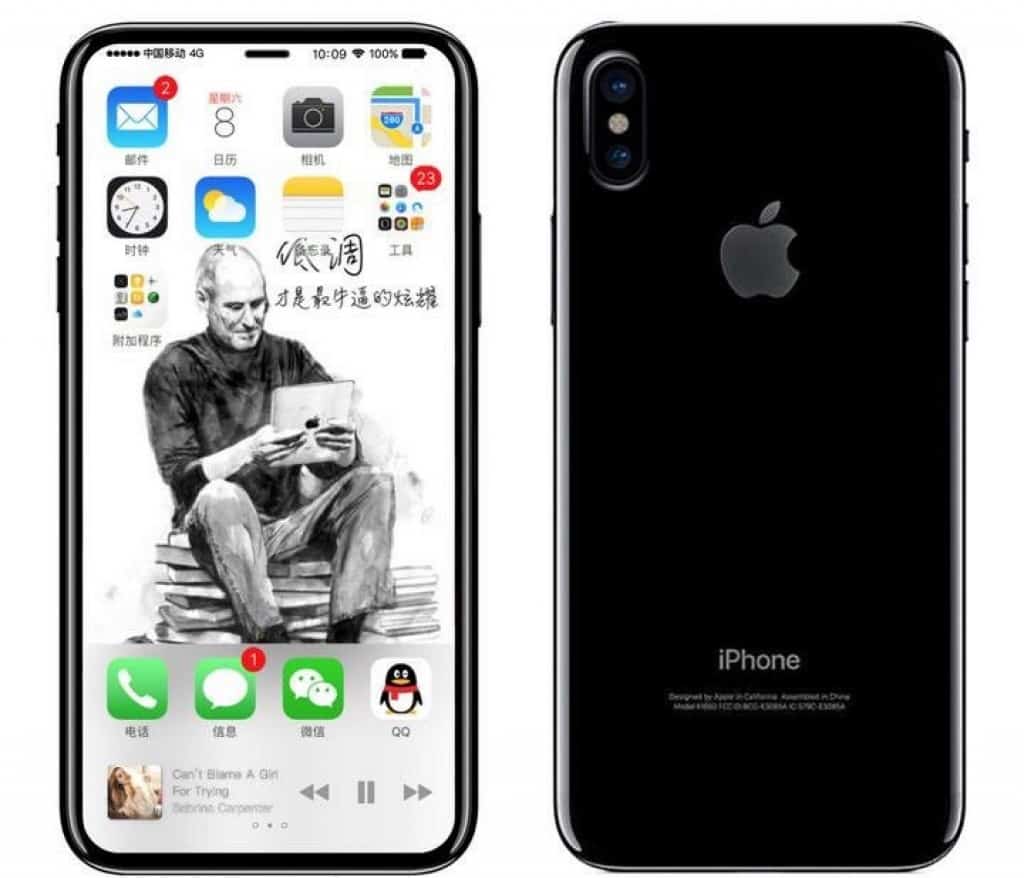 Apple is expected to launch new iPhones every September of the year. So, it could possibly be this September is the much awaited release of the iPhone 8. There are also additional iPhones that could be release this year along with the iPhone 8 – the iPhone 7S and iPhone 7S Plus.

Read the latest in tech news here at IT Black Spot.