The Google app has a screenshot editing feature in beta 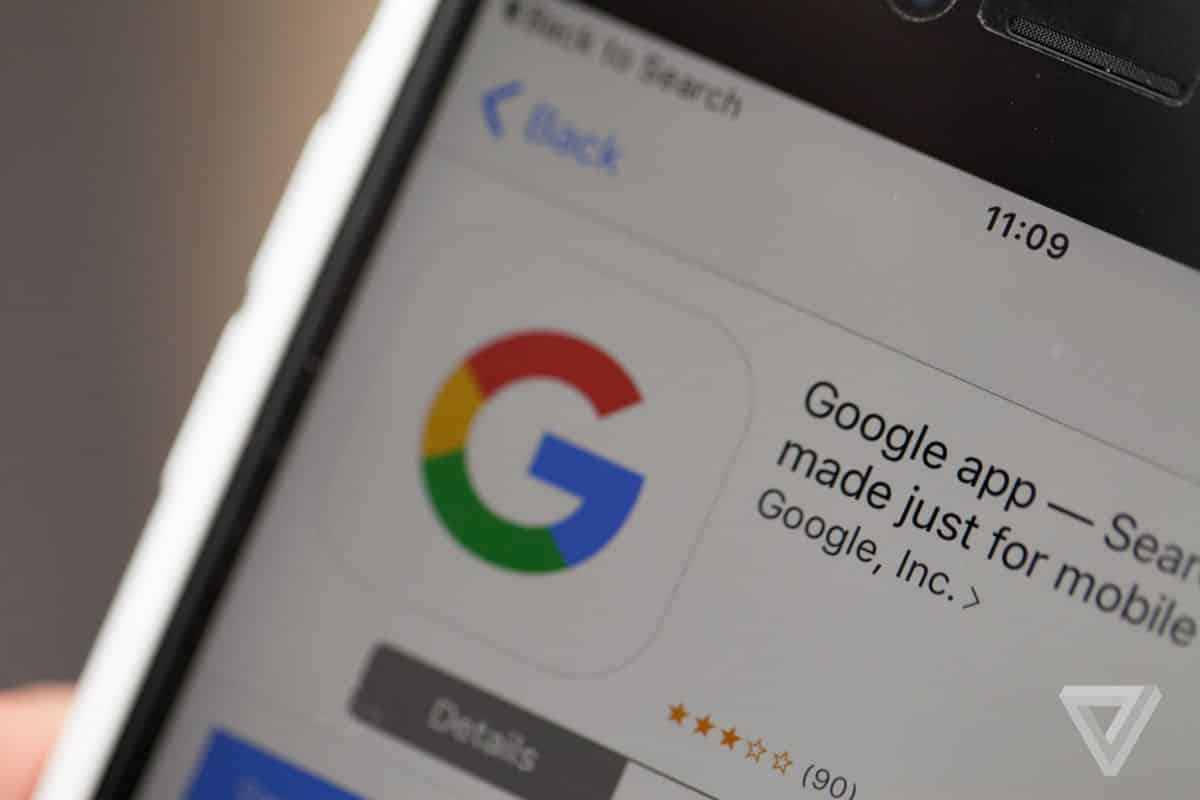 The Google app is presently rolling out a built-in screenshot editor with beta version 7.21, starting last February 16, which will give users better sharing and editing tools, as spotted by 9to5Google. The screenshot editor likewise works in Chrome custom tabs. You can enroll in the beta through the Google Play Store.

The editor can be toggled on by heading into the Google app settings, under Accounts & Privacy and finding the “Edit and share screenshots” toggle at the bottom of the list. At that point each time you take a screenshot in the Google app or a Chrome custom tab, a panel will slide up, giving you a chance to preview, edit, or share the image to other apps. You can likewise crop the screenshot and draw on it.

Stock Android and Pixel phone users are probably going to benefit from this feature, as it makes editing screenshots a bit easier than the standard Android option.