The company behind the popular online MOBA game ‘League of Legends’ is suing another company for copyright infringement. Riot games filed a lawsuit against Shanghai Moonton Technology in an attempt to take down the games developed by the company. 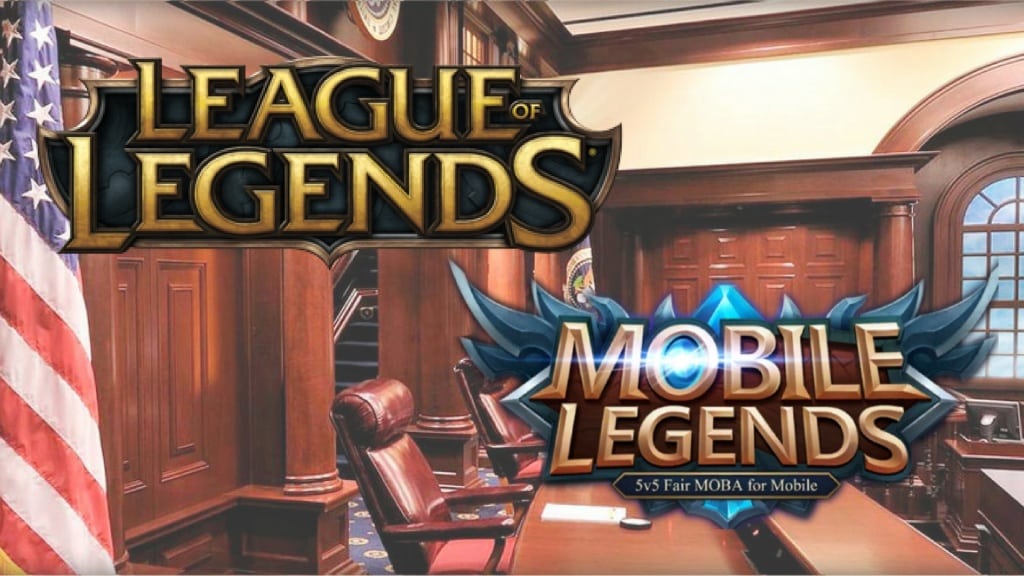 A 44-page lawsuit case was filed in the Central District Court of California on July 6, with Riot Games saying: “has developed and distributed a succession of mobile games designed to trade off Riot’s well-known and valuable intellectual property: Magic Rush: Heroes, Mobile Legends: 5v5 MOBA, and Mobile Legends: Bang bang.”

The company also added the infringing games have aspects that stole from League of Legends, like its characters, artwork, map, and unit and monster designs. It was also added that the logo for ‘Mobile Legends’ was similar to that of the logo found in League. Citing: “it uses a similar font on a shield background”.

But Moonton, the target of a Riot lawsuit, denies all claims of copyright infringement. Saying: “all negative reports about its game are “unreal.” 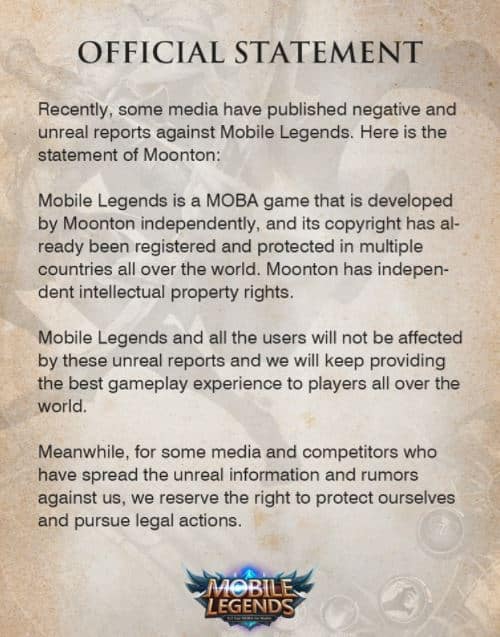