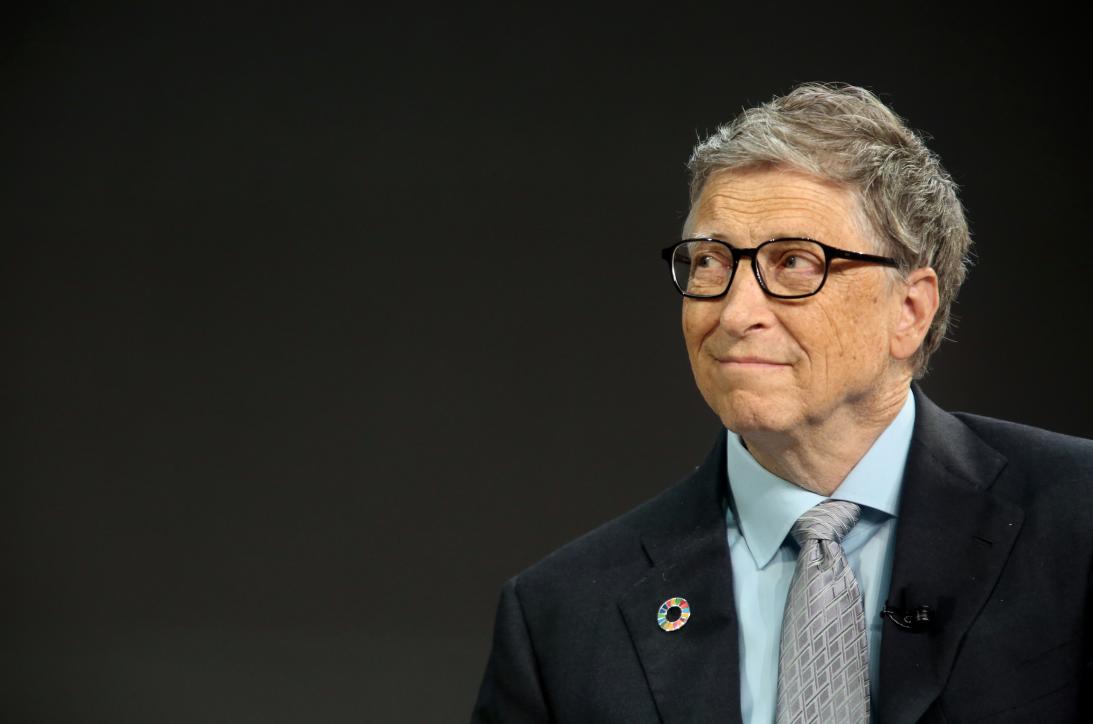 Microsoft co-founder Bill Gates will show up as himself on The Big Bang Theory next month. The episode, which CNN reports will air in late March, will see Penny (Kaley Cuoco) hosting Gates at work, with her companions trying to do everything to meet him. The show is brimming with tech-obsessed characters, who will no doubt be eager to see superhero Bill Gates show up.

It’s not clear if Gates’ appearance will be brief, or a star role all through the episode, however the show will undoubtedly reference Gates’ work at Microsoft or his life after the company as a billionaire philanthropist. Gates isn’t the first famous figure from tech or science to show up on the show. Buzz Aldrin, Stephen Hawking, Elon Musk, and Steve Wozniak have all showed up as guest stars on The Big Bang Theory throughout the years.

This is the first time Gates has showed up in a TV sitcom guest role since his appearance in Frasier in 2001. Gates has unquestionably worked up an appetite for acting, however. He’s previously dressed up as Austin Powers, imitated Morpheus from The Matrix, and performed in an intricate farewell video to mark his departure from full-time work at Microsoft.