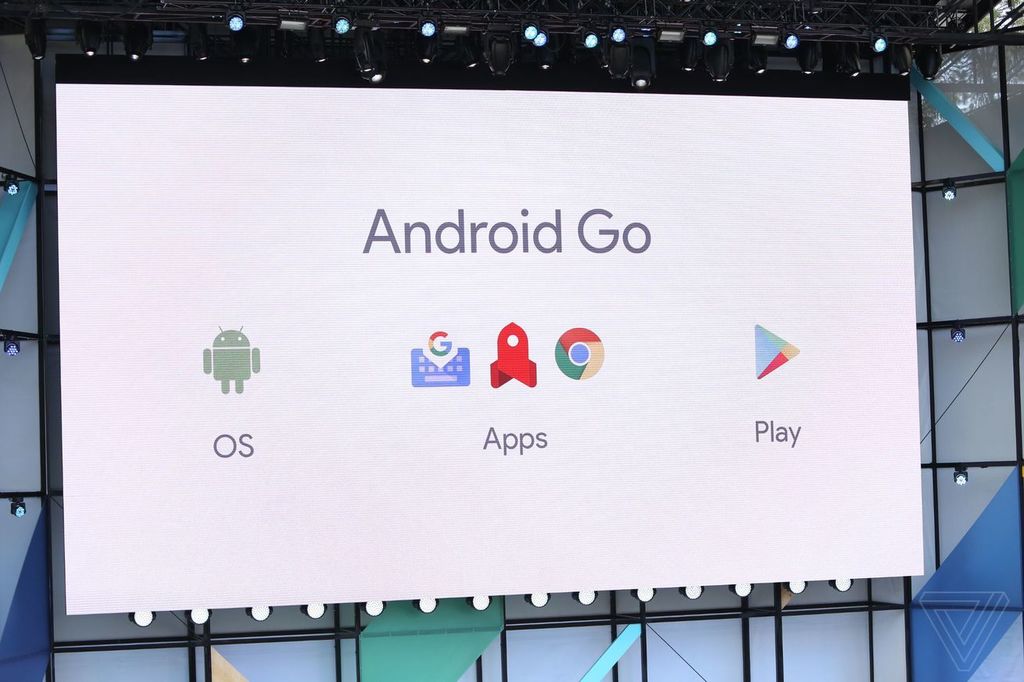 Android Go is Google’s latest attempt to build a version of Android particularly intended for low-end phones, and the organization has declared that we’ll begin to see the first devices running the slimmed-down OS at Mobile World Congress.

Android Go was first announced at Google I/O last May as a version of Android that is intended to work at less expensive, less powerful phones with as little as 512MB or 1GB of RAM. A version of the operating system — awkwardly dubbed “Android Go (Oreo edition)” — was made accessible to device manufacturers and developers in December, and now we’re at last achieving the point where actual devices will be released.

The greater part of what makes Android Go different comes down to the “Go” versions of Google’s apps, as YouTube, Gmail, and Maps, which consume up less space on phones and are built to use less data than the regular apps.

As per Google’s post, the first devices ought to be available to purchase “soon after” they’re unveiled at MWC.